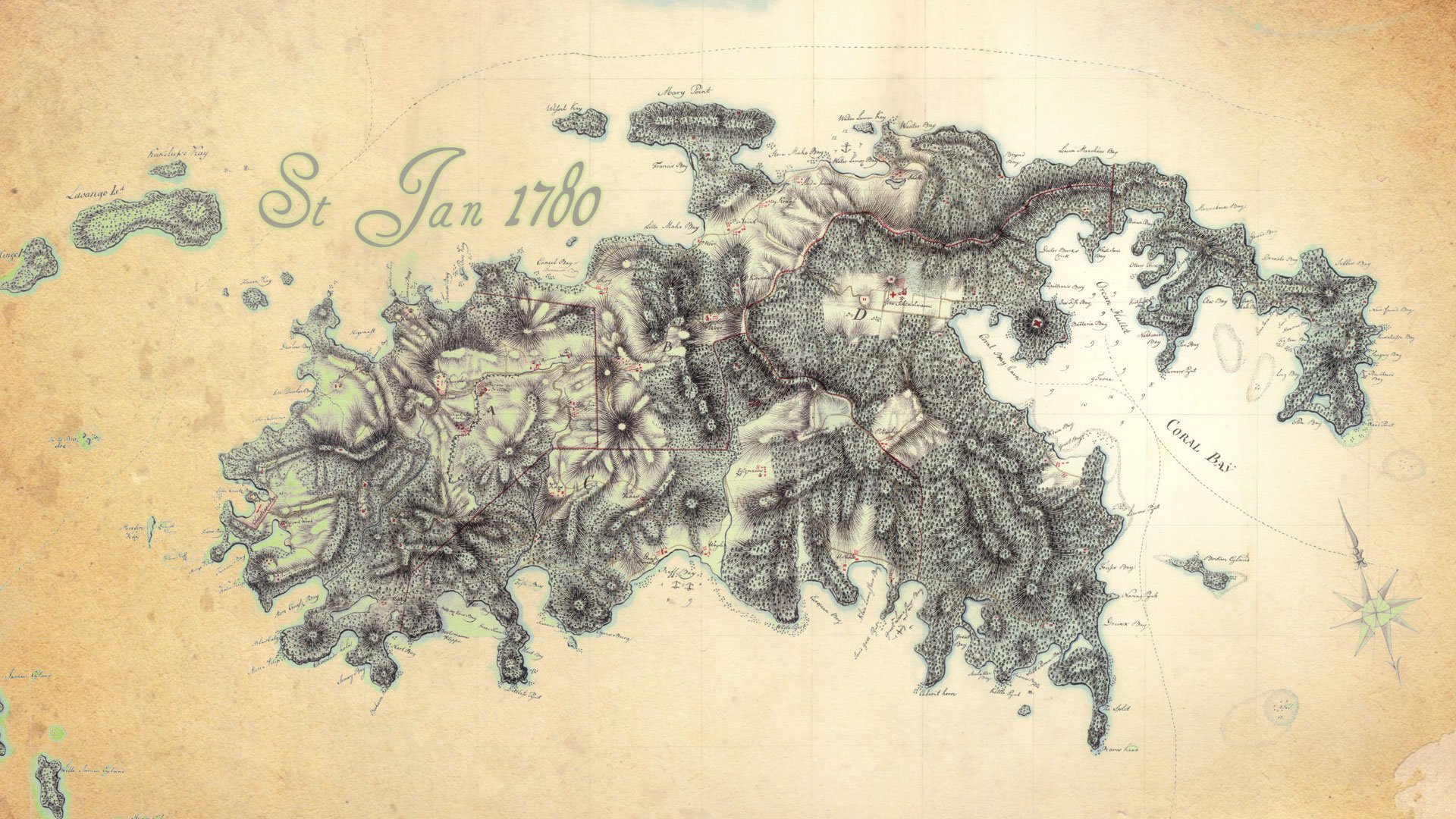 ST. JOHN PAST to PRESENT

The first inhabitants of the Virgin Islands, arriving in the first century from South America, were the peaceful Arawak Indians. 1300 years later, the fierce Carib Indians took control. When Christopher Columbus dropped anchor on St. Croix on 1493, he received a harrowing greeting from this “cannibalistic tribe”. Not easily put off, Columbus named the islands Las Virgines in honor of the 11- thousand virgins martyred with St. Ursula. Spain declared ownership of the entire West Indies by right of discovery, and, in true European fashion, enslaved the natives. In 1572, along came Englishman Francis Drake, who conquered Panama. Drake returned to England with two ships loaded with silver and gold, causing other fortune-seeking adventurers to salivate. This heralded the colorful era of piracy in the region, with Drake basing his own opportunistic flotilla at Coral Bay, St. John. The most infamous pirate of the time was Blackbeard, aka Edward Teach, and you’ll hear mention of his exploits while you’re in the USVI.

In 1625, the Dutch and English colonized nearby St. Croix, and the Dutch West Indies Trade Company was born. Denmark established settlements on St. Thomas and St. John, while the British claimed Tortola. Ownership of the islands changed hands as the Europeans entered into a power struggle over sugarcane production and rum made from the crops. Slavery was key to the prosperity of the industry.

The islands become part of the “triangle trade” route. North American ships visited the islands to buy rum, then continued to Africa to sell rum in exchange for slaves. On the return trip, the ships stopped in the Caribbean again to purchase more rum and sell some slaves before returning to North America, to again sell rum and slaves.

This all changed in 1834 when slavery was abolished on the Danish islands of St. Thomas and St. John. Soon after, sugar beet was introduced in Europe, making sugarcane less desirable. Island sugar plantations failed and their owners returned to Europe, leaving the islands in the hands of freed slaves – with some descendants passing down this land ownership even today!

In 1917, Denmark sold St. John, St. Thomas, and St. Croix to the United States for $25 million. In 1927, the U.S granted citizenship to residents of these three islands. And in 1972, islanders elected their first non-voting member of Congress.

Knowing some of the history behind the plantation-era ruins that dot the island gives them a context with which to view and experience them.

The US Virgin Islands today – Beginning in the 1950’s economic development became increasingly focused on tourism. With a huge population of Americans eager to travel to exotic, tropical locations – the US Virgin Islands tourism exploded! Today, tourism accounts for roughly 60% of GDP and brings about 2.5 million visitors to the Islands. September 2017 saw an unprecedented 2 CAT5 hurricanes, Irma and Maria, pass over the Virgin Islands in less than a month. While other locations like Puerto Rico and the US Mainland dominated the news – the Virgin Islands faced no less physical and economic impact. While the obvious scars of this event are largely gone – the Territory still faces challenges and recovery and storm preparedness continue to be a part of island life!

Colonialism vs Independence: The World is a very different place than it was several hundred years ago. Between the 14th and 17th centuries many countries expanded their territorial control via colonization. US Territories are a vestige of this strategy. Today, you’ll find that many Virgin Islanders would like to evolve the “relationship” they have with the United States. Some would like full independence. Others would like greater integration and a larger voice in US Governance. What the future holds can’t be answered here – but whichever path is chosen … we hope it’s a bright future for the people of the Virgin Islands. 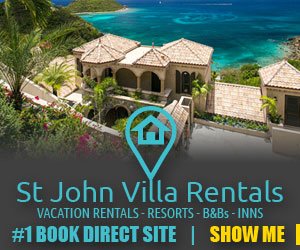 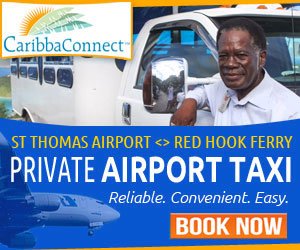